I’m thinking about adding a partition to my secondry iMac on my desk (2009 21.5in) and firing a copy of Windows on it.

I’ve never done the Bootcamp thing before. Does it actually work?

Perfectly, my MBP spends more time in Windows/Bootcamp than it does in MacOS. It’s one of the most stable Windows machines I’ve ever used.
All I do is hold down alt during boot/reboot and I get a menu to choose from.

Thabjks, but it’s no use anyway it seems. The most recent version of Windows that iMac will run is 7, and that’s far too old.

Thinking I might have to purchase a new Windows lappy, just to test emails in Outlook :-(

What about VMware? I think that takes a more modern version of Windows?

@steveb I take it you are using an older version of Mac OS. I have Bootcamp running Windows 10 on my Mid 2010 Mac Pro with High Sierra, but it looks like Mojave would break that. 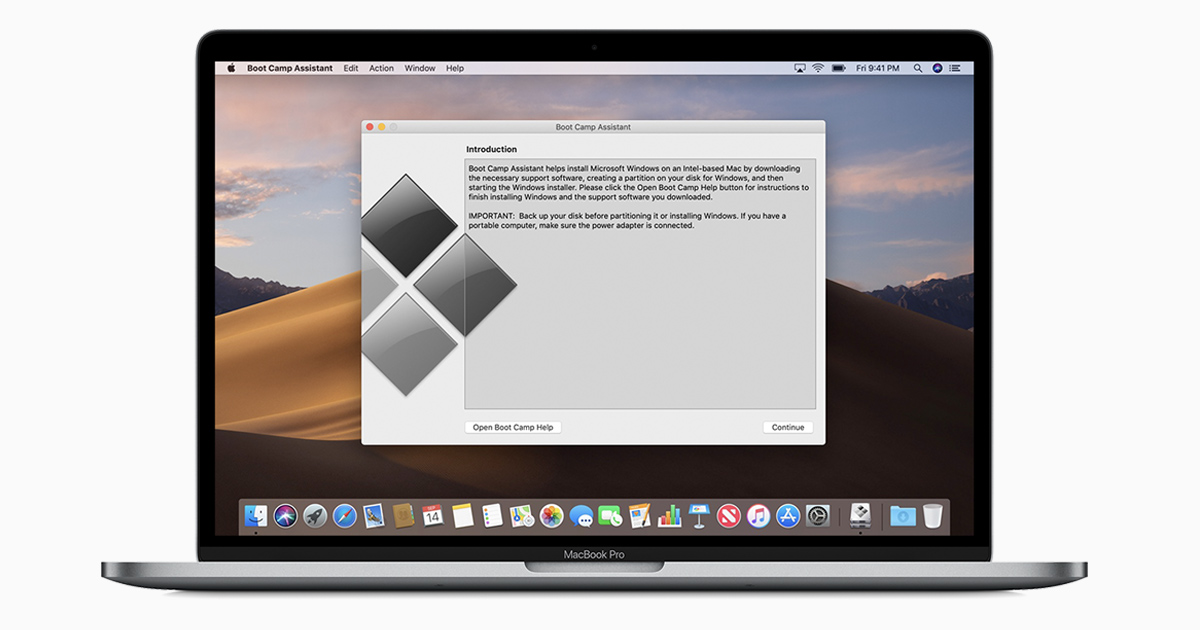 Install Windows on your Mac with Boot Camp

Boot Camp helps you install Microsoft Windows on your Mac. After you install, you can restart your Mac to switch between macOS and Windows.

The machine is on HS. I should have updated this thread: I’m sorted with Parallels now. Thanks.

FYI I recently tried to install Bootcamp on a 2107 iMac with HS. It failed, so I upgraded to Mojave and it failed in the same place. The solution was to move the Win.iso from the Desktop to an external USB which Apple claim is not a requirement, but it worked.

Yea, I can access the bootcamp partition from within MacOS but due to the security limitation I cannot access the MacOS partition from with in Windows/bootcamp.
It would make sense that after the initial setup and Windows does its 1st boot that it would loose access to the iso file that resides within the MacOS file system.
Its stupid of them to say that having the iso on your desktop/anywhere is ok, it needs to be on an external drive formatted as Fat32 so that it can be accessed by Windows during the install.

Just got this from OS X Daily, Don’t know if It would help. 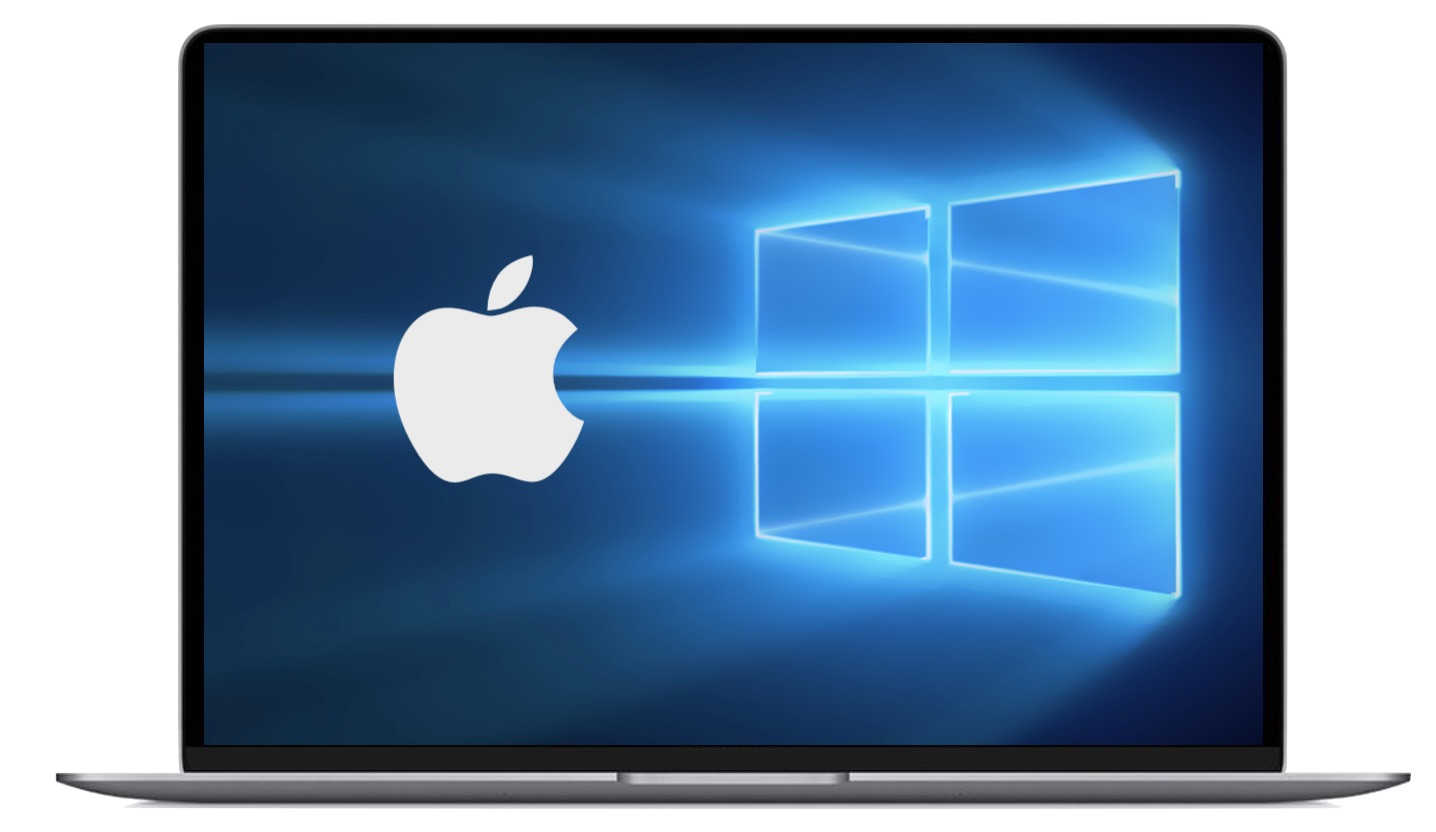 How to Install Windows 10 on Mac with Boot Camp

Most Mac computers can run Windows 10 in a dual boot environment with the help of a utility called Boot Camp. This means that when the Mac starts up or reboots, you can choose between booting into …