Finally done it. Bought an iPad and iPhone. Need help getting to grips

Googles attempts to monetize everything I do on Chrome and Android has finally pushed me over the edge to get an iPhone and an iPad and move away from Chrome in favour of Safari.

I’ve never been a fan of any of these things so this is going to be a painful learning curve.

First things… Safari Extensions. Chrome has loads, and I’m lost without them, so need some help working out which are the best like-for-like replacements.

The one I’m entirely lost without is cache cleaner. On Chrome, you install it, click the icon in the main bar, and boom, cashe cleared. I’ve looked but can’t see anything similar for Safari. Am I missing it?

Alt-cmd-e will clear the cache in Safari

iPhone and an iPad

I know this might sound like an odd question… But is it reliable? I know in some other browsers the built-in cache cleaner can often not actually clear the cache. So just wanted to check before relying on it.

Oh, and another one…

There is a nice extension in Chrome that when clicked puts a nice little indicator in the top right of the viewport size. Does such a thing exist in Safari? 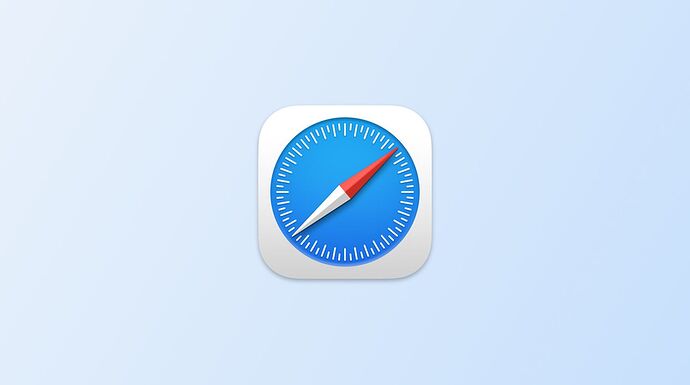 How to Clear Safari's Cache

Whenever you browse the web in Safari, the browser stores website data so that it doesn't have to download it again each time you revisit a site....

Scroll down for iOS.

Or use the private tab feature.

Or use the private tab feature.

Ah, it’s seems you already know about that one.

It’s handy to be able to quickly clear the cache when developing a new site.

On the desktop in Safari, Preferences / Manage Website Data allows you to clear data for a single selected site, thus not losing data, such as login cookies, for other sites.

From work to leisure:
An extension that is not on Chrome and which I LOVE is Dynamo.
You can jump the ads on youtube by pressing the E key.
Boy I love doing that!

What YouTube ads? 😉 (I have Adguard running)
Seriously: interesting extension.