Since te last update, which has introduced a lovely load of really annoying features, whenever I drag an image, say a screenshot, into Photo the colours are always really flat.

For instance, nice vibrant oranges go darker and flat once the image is in Photo.

It’s like Photo is applying a CYMK palette (or whatever you call it) to all imported photos, but according to the settings, that isn’t the case.

Anyone else seen this and anyone got any ideas?

I just tried uploading the original screenshot and a version exported by Photo, and during the upload process to the forum of the screenshot the image got converted to jpg and also had the same flat colours.

Just tried opening the screenshot in Designer, and the same.

This is most odd. Maybe it’s something to do with the screenshot?

This is the original: https://www.dropbox.com/t/LP8eKPzai03g5Gai

This is what it looks like once uploaded here… 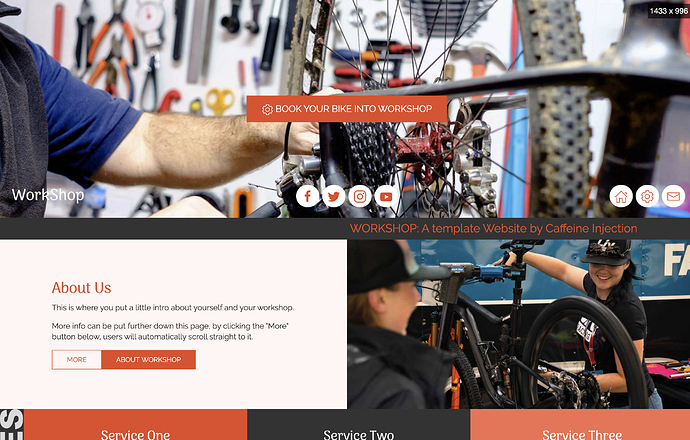 Anyone any ideas what is going on? This is quite a recent thing.

Yes, there is definitely something odd going on.

What I noticed on my Mac is whenever I edit my photos in CaptureOne and then I convert them to JPEGs for publication, colors get duller, less contrasty, less saturated and darker. I contacted Tech Support at CaptureOne, but they gave me a boiler-plate answer: “this is normal”. This is NOT NORMAL by any means! This is something that started happening recently (months, maybe) and I don’t know whether the macOS is to blame or something else is going on.

About the same timescale for me, I’d say it’s a mac issue.

I’m seeing this all the time on my 2017 iMac. I’ll try on my older iMac with High Sierra, see if the issue persists there. 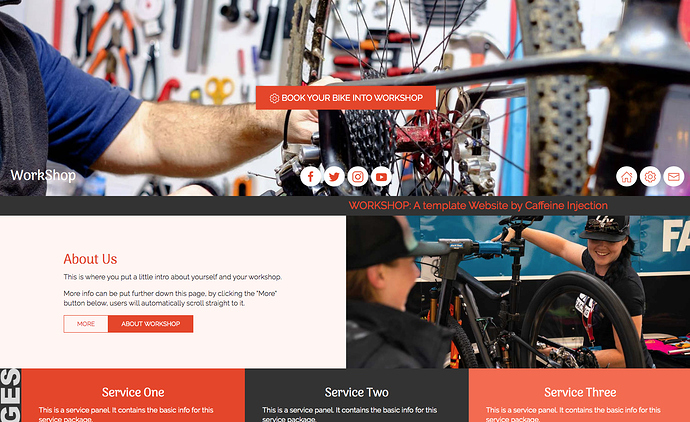 Yep, there you go. Doing a screendshot on the older iMac and uploading it ot hte forum and the colour is as it should be, so this is clearly a Mac issue, and most likely down to a recent update to Mojave (as that’s what the 2017 iMac is running.

Wonder if anyone can think of a fix?

EDIT: Fixed. Colour settings: Calibrate screen. Everything now looking as it should when a screenshot is dropped into Photo, Designer, etc.

(Cue the knowitalls saying “oh well ya, course, you should have already calibrated the screen” etc.)

Unfortunately none gone are the days when Apple cared about this stuff.

I do calibrate my monitor periodically.

However, it is not as simple for me. When I edit photos, I get perfect colors. Only on conversion to JPEG the colors become less vibrant, darker and less contrasty. In the past, I couldn’t notice any such difference.