Hep me with monitors (again)

I’m looking another monitor, but only want 24in, as it’s going to used in a small work area.

On my main desk I’ve a 27in iMac and a couple of 4k 27in monitors. All work fine. I googled for “4k 24in monitor” and there is almost nothing. But, I recall reading that typically 24in monitors are not 4k, but something else, maybe 3k?

In truth, I don’t even understand the whole “K” thing. So really, all I want is a good 24in monitor with the same crispness as my 27in jobbies, so what should I be searching for?

If it helps, I run all three 27in screens at 2560x1440. I realise I can go bigger on those numbers, but then everything on the screen is too small!
Thanks.

Done some reading up, and I think the terms for what I want is either 2k, or Quad HD (QHD). Correct?

If so, does this monitor sound OK… 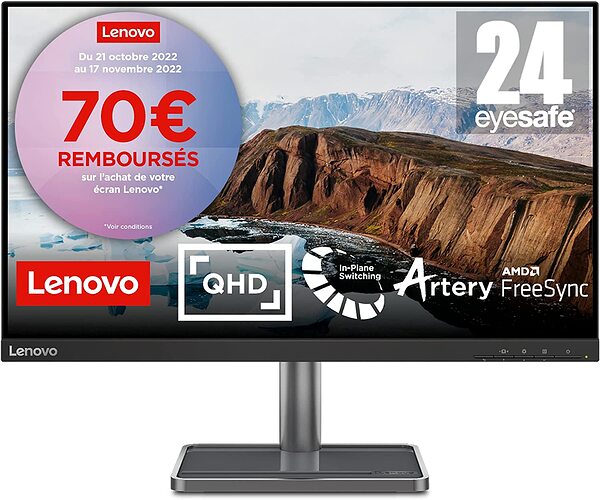 (And I know it’s Amazon Spain. It’s for delivery to a Spanish address). 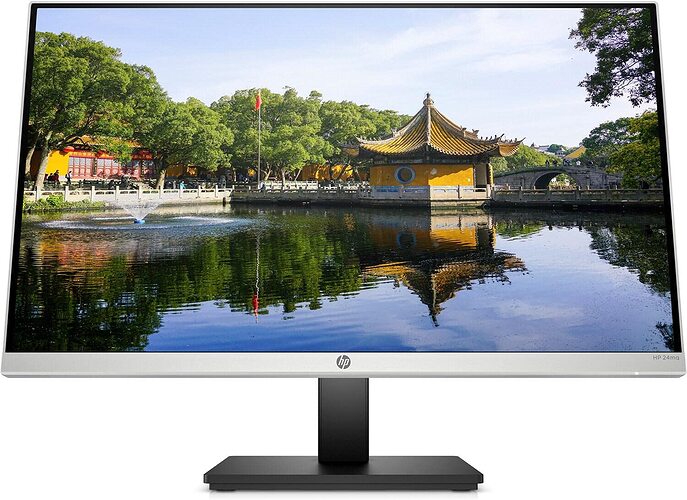 I realise I can go bigger on those numbers, but then everything on the screen is too small!

Use following app to control the screen resolution: 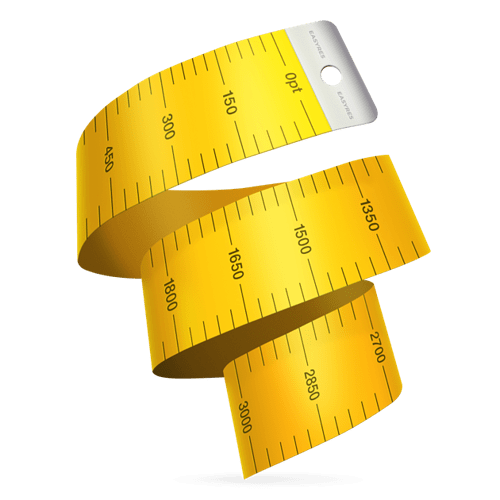 I do! I think it was you who originally told me about it.

I saw that HP monitor too. Not sure if there is much of a difference though.

You’ll get the possibility to switch to retina on a 4K screen. If it’s just a small price difference, I would always go for a higher pixel density.

Therefore you have to change the resolution with above linked app to a smaller one (or with the inbuilt display system preferences) so that the text is larger, but more crisp.

On your Mac, make text and objects appear larger or smaller on your screen by changing your display’s resolution.

Gamers often go for a lower res 1920x1080 as the PC can then push higher fps to the lower res screen.

As a mac user, you’ll want to make sure the monitor has Display-Port or Thunderbolt 4(rare) other than that it comes down to spec’s, reviews and ££££££

Got sorted with a monitor. Found the same one I have on my desk. An LG 27in, Bigger than planned, but half price at €150 as it was a return with damage to stand. I’ve got spare stands here, so bingo!

Good news with the monitor.
I’m still doing the 3D stuff though things have slacked of a bit with punters not buying new stuff due to them not having enough 1st borns to sacrifice to the mortgage gods….ef knows what 2023 will bring.
Though a couple of my pano tours are up for some pointless awards this Friday, of course it’s not me/my employer who’ll get the credit that’ll be the client …. Assuming they’re sober enough to collect it.

This won’t help anyone who has already bought a Mac but I reluctantly bought an M1 iMac because it was cheaper than buying a Mac Mini and a decent monitor. However, the screen is a very decent 4480 x 2520 and the camera is better than I’d expected from the reviews.

Another benefit of having the 2 screens is to check web pages on an average screen v one the best.