Make SVG for my logo

You can try various png to svg online converters.

Thanks Jannis. I was under the understanding that doing this only changes the file name and the png isn’t changed into a real svg. I will check them out though. Thanks

Gave you got the vector version?

Image downloaded and loaded into Affinity Designer and exported as an SVG. Works fine but the forum won’t allow an svg file upload. It doesn’t make the file size any smaller though but it scales nicely when loaded in Safari.

That is not an SVG vector. You have merely wrapped a base64 text version of the image file into an SVG tag.

I think @Yourmaker was requesting that someone draw a vector version of the image so that it retains its resolution at all screen sizes.

There are apps such as super vectorizer that will trace a bitmap and construct a vector representation but with such a simple logo as that I think it would be better to just re-draw it from scratch.

I did try super Vectoriser but the shading of the droplet didn’t come out too well.

No idea how Affinity Designer copes with SVG export from a kpg.

Affinity (or anything else) cannot magic a raster image into vectors. The only way is to use a vectorising program, which can be sketchy.

What affinity does is just put an image tag inside the SVG XML but of course has to turn it into base64 text which is worse than the original png / jpg in size terms.

Super Vectorizer 2 export. Yes, I’d re-draw it from scratch if it was me :)

Send it over to me with the font name ( Bank ?? ) and I’ ll redraw it as a vector. It can then be saved as a svg file. There’s not many image to vector apps that are really up to the job. Flexisign is the best I’ve ever used ( until they stopped the Mac version) Illustrator is very good but still requires cleaning.

Cheap vectorising software is just that - cheap. It won’t do what you want.
If you want to deal with an artwork conversion company then try https://www.copyartwork.com
they are very quick and extremely professional.

The font looks like Bank Gothic light to me, if it helps.

Thank you very much guys. What BWD said is exactly what I thought. It can’t be turned into a real svg unless it’s redrawn into such on application that exports this way. I drew this in pixelmator. I tried to redraw it in Inkscape which is an svg open source program that is great for svg but it drove me crazy. I have it in several formats just not svg. So I figured with an editable version someone out there could put it into or redraw it in your software. As I’m writing this I’m wondering if I can import an editable version into Inkscape. I really appreciate the help from all of you. I’m not too lazy to figure it out but over the years I have learned there are people out there that can do certain things much easier than me.

Heres a white SVG version that you could modify at - metalmorphoses.svg • Droplr.

Created with the Assembly IOS App and then added in the text with Graphic Mac App. 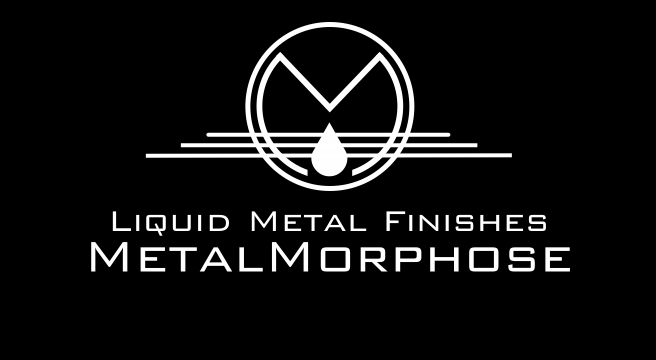 Thanks webdeersign. Greatly appreciate it.

I agree with @Ruyton . The best way to do it is to recreate it (in a vector drawing package such as Affinity Designer). Super Vectorizer 2 is very good but it won’t handle the gradient, so I’d get rid of that before rasterising it and then add it back in Affinity Designer. Do you only want a white version? One of the great things about SVGs is they’re easy to recolour, but the gradient complicates things.

I don’t have Bankers Square Bold Font and the curves went a big wobbly, But first pass svg and affinity design available if you want to PM me and I’ll send a dropbox link 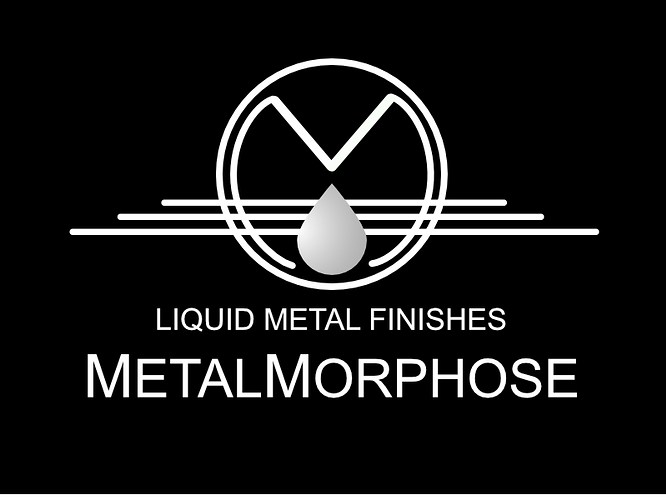 Thanks Mike. Greatly appreciated this. Where is the DM option here.

Sent you a PM, but if you click on the icon next to someones username you can send a private message.