Not web design at all - home security instead!

Does anyone know what would be the best and cheapest home security solution for me and my young pup!!

I want to monitor my front door and two sets of gates. I would like to be able to watch at least the two gates on my computer while Im working.

The problem is I have a young pup, who happily greets everyone that goes passed the gates. She is a young miniature poodle, so very easily nicked. At the moment Im having to go out with her while she is out which is extremely tying. She cant get out of the garden by herself so I want to make sure there is no untoward human intervention.

Can anyone help me with what would be the best and cheapest equipment to buy? I dont even know where to start!!

Thanks @SteveB for the info on Marten’s hangout!!

You need a fluffy white terrier as a companion to your poodle. A decent sized Bull Terrier should fulfil your requirements.

Jokes apart, you have a tricky situation and I believe it is a reasonable concern, given the circumstances. The problem is that even with some sort of camera monitor, you would effectively have to watch constantly, because it only takes a second for somebody to grab a small dog and walk off. Your best bet would probably be taller fences if that is an option.

Wirecutter.com is where I turn to first when making a purchase like that. It’s a site owned by the NYTimes, but it derives it’s income from affiliate sales. Over the past year, I’ve purchased things as diverse as an insulated coffee mug (Zojirushi), mesh WiFi (Orbi), ear buds (TaoTronics- cheap but I like them better than the AirPods they replaced) to a dishwasher (Bosch). So far, I’ve been eminently happy with every purchase.

The problem is that even with some sort of camera monitor, you would effectively have to watch constantly,

True, but likewise, most theft is opportunist, so a well placed, obvious, camera or two and some well placed signs works wonders as a deterrent. Worth noting… I’m told most thieves when they see cameras will scout them out at night, to see if thr infrared lights are on. If they are, they know they are real not fake, so move on. If no infrared they assume fake cameras and so ignore them.

Mine are set to record on motion, I generally Check back when I know a delivery has arrived but no one was in (leave in safe place). More than once I’ve watched delivery drivers hesitate to leave in safe place until they see the cameras (big warning sign on post box!). Once saw a driver not drop parcel in safe place, walk off, spot the signs, then the camera, and so then return to drop parcel. Make of that what you will!

Thanks everyone for the replies.

I think that if my pup was to go missing it would be from opportunism!

Steve has shown me his set up and it seems to be exactly what I need. The software he showed me records any movement so if, god forbid. anything did happen I would have a record. However, Im sure that seeing the cameras would be a great deterrent!

We lost our dog almost 6 months ago, but she was originally a rescue and the rehoming centre sent over somebody in advance to ensure we had fences that were at least 6ft tall with no gaps. In her younger days she would have cleared it comfortably.

It sounded earlier a bit like I was saying no need for high fences etc. with cameras, that wasn’t intentional. I’m paranoid about my dogs getting out, so I’ve inner eight feet fences then outer ones at about four feet. The idea being the inners keep them in and people out, and the outers stop them if they get based the inner gates! Sounds extreme, my biggest nightmare is one getting out and then getting lost. My latest dog is a chihuahua, he wouldn’t last five minutes in the outside world, he’s smaller than a small cat!

We lost our dog almost 6 months ago

Lost as in lost, or passed away? Either way, heartbreaking. My eldest dog passed in March, had to take him to the vets for a last visit, in the end, the hardest thing I’ve had to do in a long long time.

She developed a nasty cancer that we thought was beaten by Christmas, then it came back soon after very aggressively. Like you it ended at the vets in March and it was difficult to say the least. Working from home she was by my side practically 24/7 for the last ten years.

One of our elderly neighbours has a Chihuahua and he struggles to walk it adequately, so we used to take it with ours and we did get some odd looks given the difference in type. It’s a cracking little dog that marches up to other dogs with no fear, though perhaps it felt braver with ours as backup. 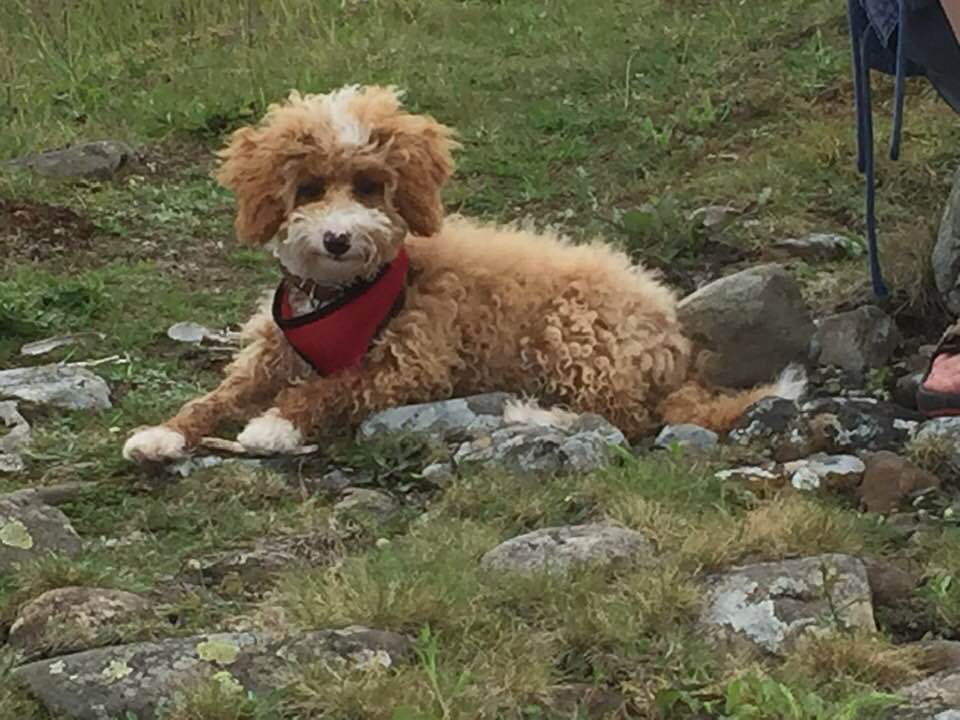