Podcast while you work

There are only a couple episodes so far, but the new Ron Burgandy podcast is good fun when you are working on a website https://itunes.apple.com/gb/podcast/the-ron-burgundy-podcast/id1449766796

Any other suggestions for listening material while working?

Debussy/Chopin etc. for web design in the early stages, then as things progress I’ll move to Lynyrd Skynyrd and similar. Sounds odd I know, but I find it helps me stay focused and work at different intensities and rates.

For general stuff Cream is always a good choice.

Other than the classical stuff I wouldn’t listen to any of this any other times.

The right bit of classical music is quite good when working on a website. I have a couple CDs on iTunes with a very relaxing compilation of Bach, Mozart, Chopin and others. Apart from that I’m trapped in a bit of time warp with a lot of mellow stuff from the 70s.

with a lot of mellow stuff from the 70s.

Give me some suggestions.

Cool, few new names in there, will give them a spin. Ta.

I was OK right up to the Bee Gees.

The Bee Gees did some good stuff. It wasn’t all Saturday Night Fever.

A lot of the music I like falls into a niche known as “Yacht Rock” and I never even knew it until a few years ago. There are a couple of albums on iTunes by that name. 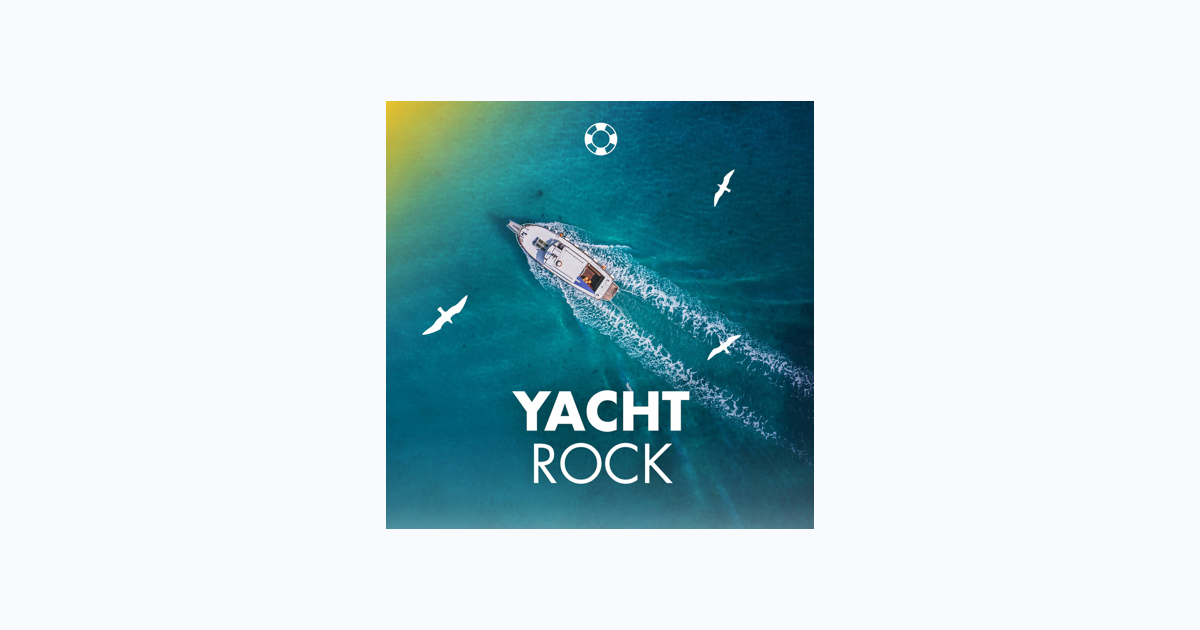 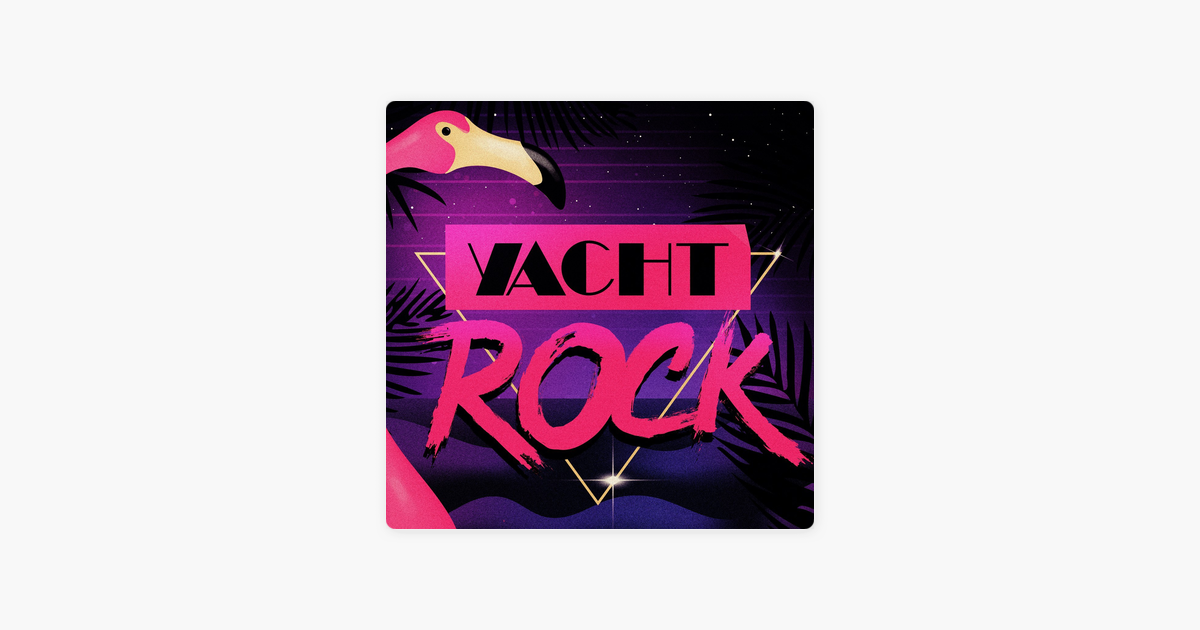 Some good tracks amongst that lot if you want to have a dig through.

Bee Gees were bad asses in their early days.

They went all hair and teeth after SNF.

It’s Friday, and I’m doing my best to avoid work (like Mon, Tues, Wed, Thurs), so listening to some Crosby Stills Nash.

Just searched for “yacht Rock” on Spoty, no idea why it’s called that, but the playlist is almost identical to some of the ones I’ve put together!

Outside of work, this is still one of my fav bands, live just down the road from me and the main man is a biker too! Must be played very loud.

I don’t know why it’s called Yacht Rock either. You can throw in the likes of Foreigner, Seals & Croft, Orleans, the Doobie brothers and Andrew Gold.

I once met John Waite in a bar and he was pretty down to earth. You may remember Missing You. https://www.youtube.com/watch?v=k9e157Ner90

A bit more recent but I can highly recommend The Traveling Wilburys.

John Waites getting a bit too bland for me, prefer Tom Waits!

This conversation is reminding me there has been pitifully little good music since the early 80s and it has generally involved singers who started performing long before that.

You can count on one hand the good stuff since the early 80’s.

You could chop off a few fingers and still not need the other hand.

I think there is plenty of good music but it is the failure of the music industry to make it easy to find.

I have a huge collection of music and most of it was downloaded during the Napster days and then as iTunes matured I started buying it. ITunes became by primary music player and the iTunes store my main way to find new music when it worked well to suggest new music. I used iTunes less and less as Apple messed with it and eventually crippled it, and it has now been more years than I can remember when I last used iTines to play “my music”.

I resisted Spotify but for the last couple of years, I started using it to listen to the same stuff I already owned which was pretty weird. Where Spotify is really is good though, is that it makes it easy and focused to find new music and I am now listening to more new stuff than old stuff as well as rare or cover versions of the stuff I own. Being connected to friends and other listeners with the same tastes is a powerful way to explore new music.

Also I am a regular Shazamer and that too has directed me to some great stuff.

I should get myself some decent speakers for the computer. The built in speaker on the Mac Pro is beyond diabolical and I’m using the built in ones on the monitor. At some point I’ll dust off my Leak 20 amplifier and the other gear.

Invest in some now discontinued as of last month, Google Chromecast Audio devices and connect to each amp you have. About £20 and have a line out to go into a proper amp from the Bee Gees era. They use WiFi instead of bluetooth and in my experience work faultlessly.

My amp predates the Bee Gees but I’ll do some research when I have time and see if there are any ways it could be brought into the 21st century.

Greazy by Jim Lampi to kickstart the creative process, YoYo Ma for the fine tuning.