Hi - I have an SVG logo that looks fine on Rapidweaver but when I publish the site the logo font looks different (as if it has picked up a default font). Is there a way to get it to look like the original svg? 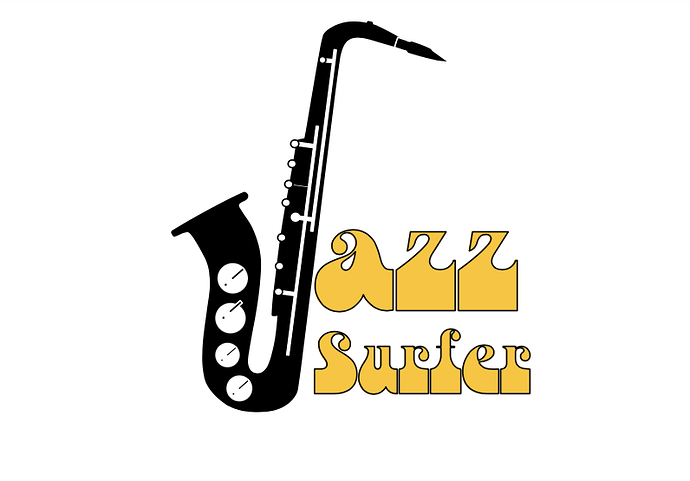 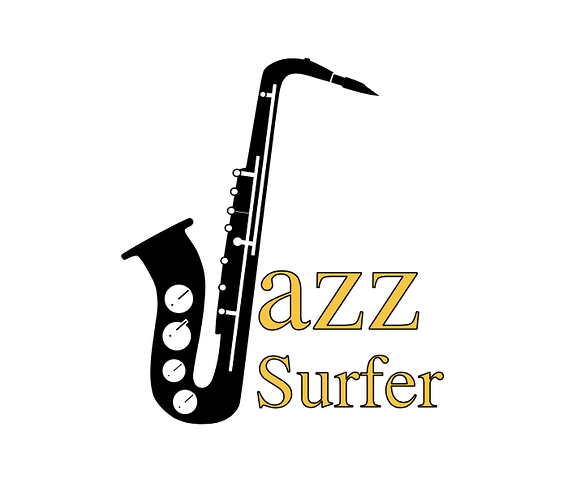 When you save your svg you need to either include the font in the file (normally a setting in whatever app you are using to make the SVG). Or, better still, convert the fonts to curves before saving.

As @TemplateRepo said, with the addition that including the font (instead of converting it to curves) might not be allowed in your licence with the font’s publisher. You should check what’s included in the font’s licence.

Converting to curves leaves the font on your mac instead of publishing the entire typeface to the web, which is usually an allowed use of the typeface on desktop font licences.

I always convert to curves, SVG images with text in them. Much more likely that the font license would not allow embedding the font in the SVG than converting to curves IMHO. Embedding a font can make the SVG relatively huge.

Hi - Converting it to curves fixed the problem. Thank you all for your quick responses