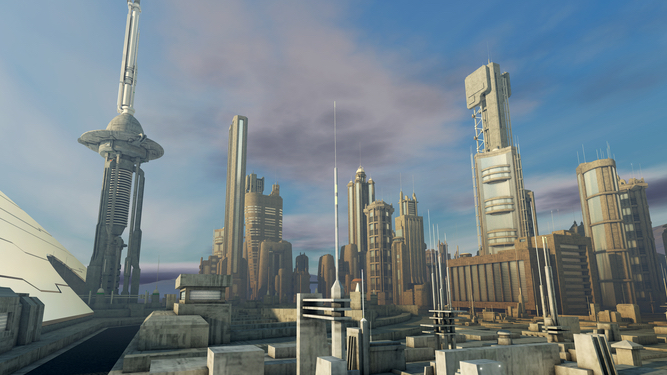 It is the year 2137. Brexit has still not happened. Theresa May is still prime...

MORE than a century into the future, the UK is still waiting for the EU to come up with a creative solution to the Northern Ireland border.

That is so relevant to today that it isn’t even funny.

Looks like they’ve broken this update to coincide with today’s vote.

In preparation screwing up everything possible for the next few decades. And we also have the Brexit shit too.

Well then, so now we know that gov.uk is built with RW beta. It seems they are getting the same ‘Your project failed to export’ error that others are having.

On a random whim I looked at the UK gov site to try and see what it was built with (it’s late and I’m not sleeping), and just saw the very last bit on the page simply is a code comment saying

There is a tradition for coders and programmers to give thanks to the music they were listening to. So let’s assume the person who coded the gov.uk website was a fan of Martha Wainwright.

I would never call myself a coder, I can barely get by with it, but no way would I ever expose to the world my shocking love of 80’s synth pop.

Martha Wainwright has some great stuff. I saw her dad Loundon live once and he was amazing but was so totally off his head it was impossible to know if it was substance abuse or just how he is. I now know it’s just how he is, and how Martha is.

I tried listening to him once, dear god he’s dull. Much rather get depressed to Dylan.