Who says there is no Global Warming

So yesterday in Wales of all places, the highest ever temperature for February was recorded at 20.6C. That made it the highest recorded temperature since records began in the UK. Guess what? Today it was even hotter at 20.8C in Wales. Ever since Tav released his Glitch stack, weird stuff has been happening.

Who says there is no such thing as Global Warming.

EDIT: Actually it has now been reported that today the max temp was 21.2°C in Kew Gardens, London.

Ha. His hair could just momentarily slip in a random direction and he could glitch into a more orange colour.

Actually thinking about it thats pretty much what happens.

Global temperatures have been going up and down since the globe existed. So anyone who says global warming, and cooling, and temperature change in general doesn’t exist is an idiot.

Interesting fact: Global warming was first used as a political weapon by Margaret Thatcher. Some years before her, the 60’s i think it was, a professor did some number crunching and predicted global warming and suggested fossil fuels were to blame, he was laughed out of the room.

During Thatchers battle with the coal miners someone in her team happened upon this report, she picked it up and used it as one of the many weapons she used against the coal industry.

Not long afterwards it was debunked again and replaced with another politically driven report that said we were heading for another ice age. From memory I think the theory was that by now, the world would be a ball of ice. It’s many years since I read up on it, so that might be 100% accurate, but the general gist is right.

Going back to the 60’s, 50,s 40 and so on, there is always a school of thinking that predicts impending doom due to changing global temperatures.

It’s fascinating how changes in global temperatures has been used as a political tool down the ages. We tend to think that it’s quite a new phenomenon but it’s very much not. 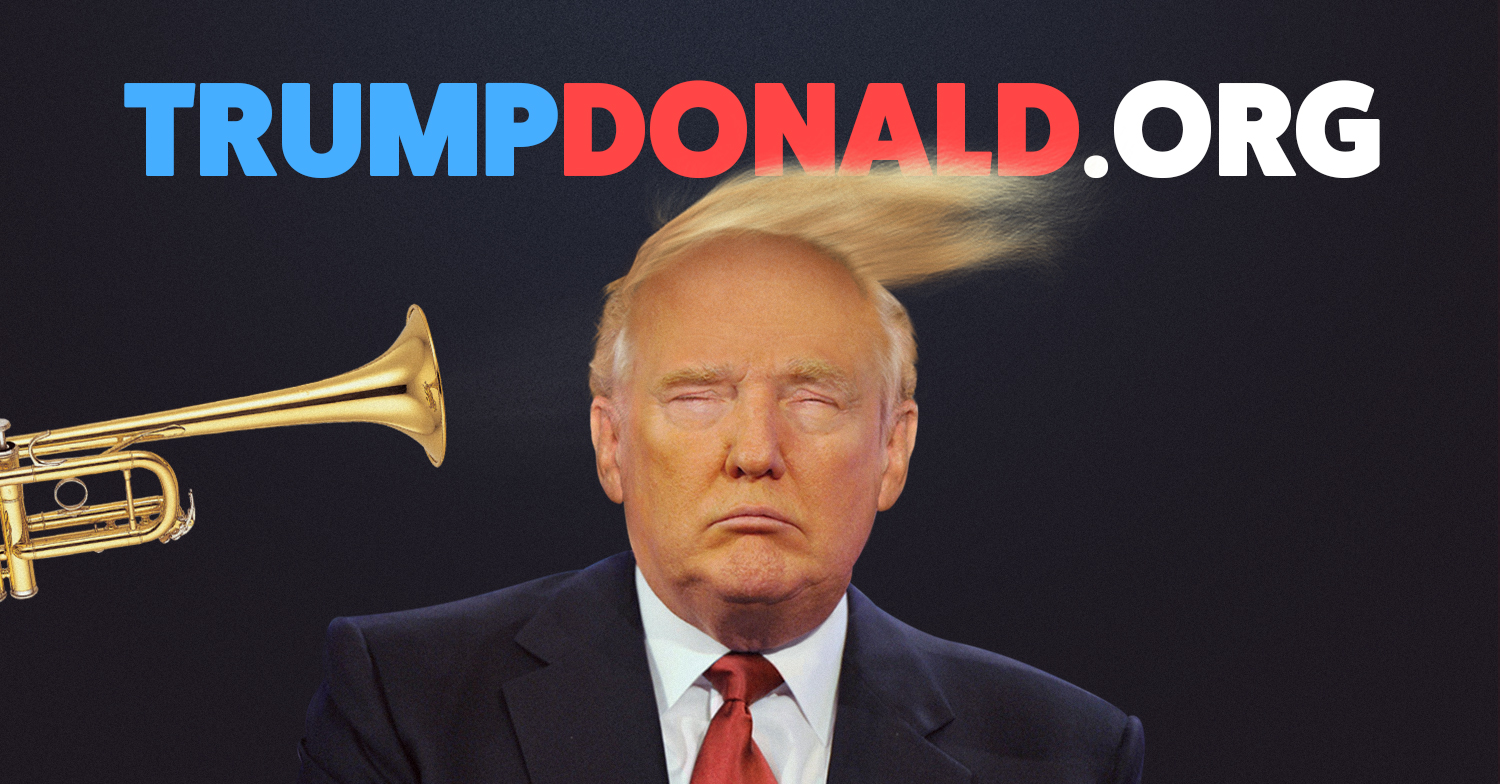 Why Donald Trump when you can Trump Donald? #TrumpDonald

Ha!
I had forgotten all about that. Always good for a laugh.

I don’t recall seeing that one. His eye movement is really well done.

Love him or hate him- that’s funny. And, well done. Thanks, Tav.

20ºC is pretty cold where I come from

You have obviously never been to the UK in February!

Who says there is no such thing as Global Warming.

I prefer Global Climate Change, and the changes are unpredictable!

Extreme weather swings are an indicator of Global Climate Change. I should also say that this time last year the UK was in the middle of an unusually long “Beast from the East” cold period. I killed 4 mosquitos yesterday - that’s an odd thing to say in the UK in February. The poor birds are flying about confused wth very little to eat yet.

The poor birds are flying about confused wth very little to eat yet.

I love statements like that. They’re up there with David Attenborough’s classic “this breed of dinosaur was known to mate for life”.

HOW THE FUCK DOES ANYONE KNOW THIS?

I mean, has anyone had a chat with a bird lately to discover they’re all confused?

And why have they no food because the temps are different year on year?

And why have they no food because the temps are different year on year?

Mainly because enough of the insects they feed on don’t exist yet (apart from those 4 mosquitos). They need advance warning and time to plan when to reproduce and hatch and have enough time to grow big enough to feed the birds.

So what do the birds normally eat at this time of year?

Not much and it’s a critical time for them make it through to the good insect food times later in the year.

So the unusual temps have made no difference to them being hungry?

I ask, cus in your post about them being hungry, it appeared to imply that they were hungry because of “climate change”, when in fact it appears they are always hungry at this time of year?