I am experiencing a problem in Foundation 6 with the Workman Horizon stack in conjunction with the Screens stack. The issue is detailed in the link below. 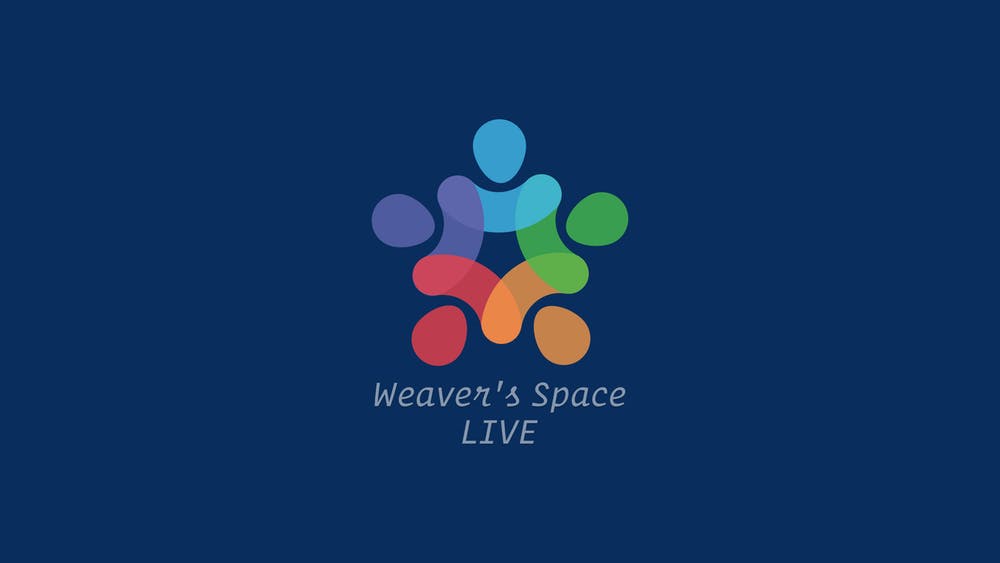 Reading an ancient discussion on the RM forum on the various virtues of individual platforms, I came across a promo for Splider. It looks amazing. These are my questions:

You can certainly put a Splider inside a Splider. Have a look at my Project28 which was initially created to provide a “Screens” type online learning presentation platform, using Splider with Source.

Since it was released, a new version of Splider called Splider2, has been released with even more features.

Gary, thanks for your reply. A couple of questions:

Splider can auto scroll but I don’t know anything about Horizon.

I added some code to make the Markdown text auto scale and this can be applied to any type of text.

Wondering if you’re willing to share the code, or is that something that you charge for?

I’ll DM you later when back at Mac.

With Splider 2.0 you can replicate what Horizon does — that flick back and forward motion we’re familiar with from the AppStore and other Apple interfaces. That wasn’t possible before. And as Gary says, you can also do what Screens does (more or less, anyway). Splider is an incredibly versatile tool, far more than just a slider. Just don’t try to put it (or any slider) into a modal, or a lightbox!

Added hooks for scroll based animation stacks to leverage since Screens hijacks normal scrolling events. Animation stack will need to be updated to add explicit support for Screens Check out Screens ...

Not sure if it’s because of your problem, but Joe fixed sone stuff over there…

Yes, I was aware of that. I am pretty sure it was me. But thank you.

@IvoryBlack Was away camping for a few days there but back at my computer now and put together a very basic example of this in action.

This is using a Splider stack set to autoscroll within a parent Splider stack that is set to be full page and go from top to bottom.

I can’t comment on whether Horizon would work or not as i don’t have it. I think Splider is a more flexible solution anyway as the content can be dragged about by the user and can also be set to loop etc.

Here’s a comparison of Horizon and Splider 2, doing the same thing (and bear in mind that both do other things that are quite different from each other). Both are using the same images in Source image stacks, and are in a Source Grid. (But both needed to be set up in quite different ways!) Horizon is at the top, Splider 2 underneath.

To my mind Horizon edges it with its silky smooth scrolling back and forth — very App Store. I couldn’t quite get the same thing with Splider 2, but almost (it’s a little fitful and resistant). And I guess that is the point: if you want a lot of this kind of stuff, go for Horizon (it’s a really well made, well supported Joe Workman stack, with lots of options). But if you find you need to do something like this occasionally, Splider will do a most acceptable job. Splider is like the Stacks version of a Swiss Army Knife — it will do anything and everything! In addition to being an excellent slider, there are so many different stacks that it will let you create a passable imitation of.