As with every Apple announcement since about 2012, new major products have many interesting new features but there is always a big missing issue or a significant limitation.

This significant limitation is that the max RAM than can be addressed by the M1 processor is only 16GB and applies to all products based on the processor. We knew they would rinse us for adding more RAM and they do (£200 for an extra 8GB) but you cannot buy an M1 Mac with more than 16MB RAM and you also can’t use an external graphics card.

Big shame for many Mac users.

Big shame for many Mac users.

Possible many, but not for the most :)

Well, they are in a transition phase. Expect to see Macs with a more powerful processor, more memory and more USB ports next year.

Curious if the SOC design will mean the memory is used more efficiently/effectively than it is in x86 architecture?

However they have started with the lower end macs where demand for high end software that needs loads of ram is likely to be lower, so can only assume that a M2 chip will be in the works for iMacs and larger MacBook Pro models.

With close integration within the M1 for processing cores and memory it’ll be interesting to see what they do with a modular model like the Mac Pro.

RISC uses more RAM than CISC (which is one of the reasons that CISC processors were so popular when RAM was expensive) although amongst 16GB this is insignificant.

However they have started with the lower end macs

Yes, except for the MacBook “Pro” 13". We all know why it is on sale but it would seem to have been a candidate for a second generation processor.

Unfortunately the word Pro doesn’t mean what it used to mean back in the good old days. It would make more traditional Mac user sense to call the new M1 variant of the MacBook just a MacBook and leave off the Pro. That would hit sales though.

Times are changing and the FanBois will go out and but the new MacBookPro in droves. The average Apple user doesn’t have a clue about any of this.

The new Mini web page makes a big selling feature of the speed of the new M1 Macs compared to previous 16Gb Macs, and does the right thing as evidenced by the 20 sub notes. They should IMHO have emphasised the 16Gb limit (also shared with the GPU and used as video memory). Also the biggest feature of the new MacBook is the amazing battery life but that doesn’t sell as well as speed.

Another interesting observation is that the MacBookAir is almost identical in terms of circuit to the “Pro” but the non Air MacBook has a fan, which means that the Air will have to have it’s super performance throttled back when it gets hot. Looking forward to some real world speed testing in the near future.

Just ordered a Mini in order being able to break it.

Not a proper test of the M1 with 8 GB of RAM as such but an interesting read. 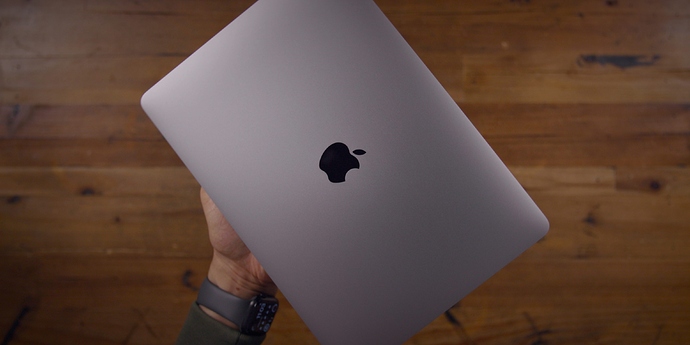 Is the base MacBook Air M1/8GB powerful enough for you? - 9to5Mac

So I decided to pick up the base $999 MacBook Air` to see how it would hold up side-by-side with my 16-inch behemoth. The results are incredible.

Yes not a real test by any means but an interesting real world use.

He didn’t address what happens when the Air gets hot and that is probably what happened when it ground to a halt.

The Air is an amazing laptop for it’s target market.

I think these computers are a completely new story, I have seen some video on youtube where they get under heavy load, and yes they throttle but not a lot, and they score only slightly less than the M1 MacBook pro, even the base model M1 Macbook Air. I am really tempted to get a M1 Macbook Air. I do not think that the M1 MacBook pro is that much better, but off course you get a slightly brighter screen and so-called pro microphones. I would go for the model with 512 GB SSD though. 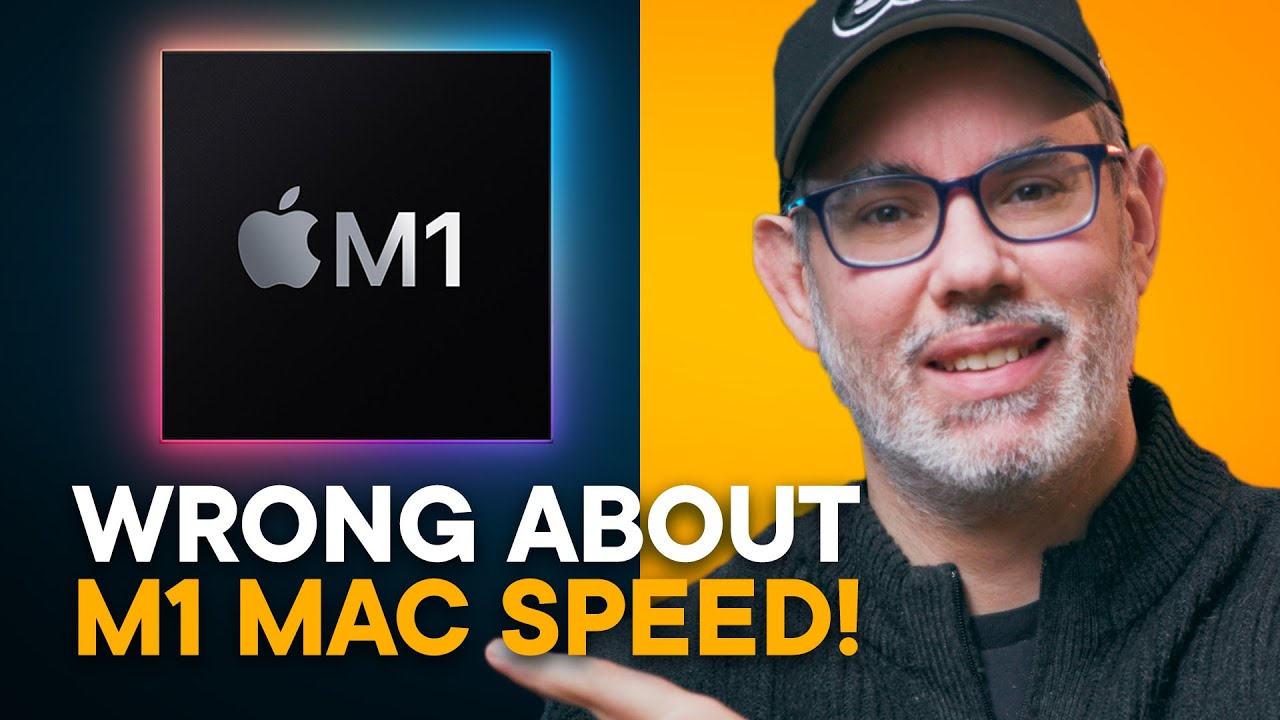 As time have shown us, the ram is not an issue on these M1 macs. actually, 8 GB is sufficient for almost all tasks. I tried on the other day and these machines are incredible fast, even with heavy workload they perform smoothly.