I’ve been using 1Password for a long time and have around 400 to 500 passwords locked up in there. It used to be a single purchase but as is the case these days it morphed into a subscription model that gets expensive when you factor in all the employees in my company.

I had a prod from my calendar that it was time to shop around before renewal of the annual sub.

I downloaded and trialed Lastpass, Dashlane, Keeper and a few forgettables.

Keeper had a lousy interface and although it’s open-source they do charge if you want the equivalent of 1Password features.

Lastpass is really good but Dashlane is excellent. Dashlane has a freebie option of up to 50 passwords which is enough for my employees so big saving there and it’s a lot more user friendly. 1Password is a good app but Dashlane anticipates things better. Also it has a good VPN so that’s a bit of a saving.

@aidy - Yes you can still purchase a stand-alone license for 1P. I’m adding a link to a forum discussion on their website that explains how to get it. Good luck. 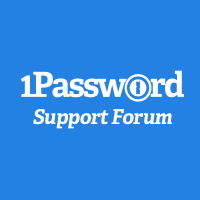 Is a stand alone purchase of 1Password 7 for Mac this possible?

I've used both 1Password 5 and 6 and was very happy with the product until you went to a subscription model.

Yes, I know but as they’ve stated it will not be updated - so it has a potentially short lifespan. I bought 5 / 6 and faced the dilemma of buying 7 with no guarantee of future use or go subscription.

I’ll add again that Lastpass beats 1Password for usability / intuitive use and the free version (max 50 passwords) is, err, free. It’s saving me about $300 on the whole and I prefer using it.

Someone else on the forum recommended BitWarden which is free. I’ve move all my passwords over to that from KeePassXC. I decided to do it manually and use it as an excuse to prune those passwords/services I don’t use any more (and deleting the associated accounts at the same time).

yes, i recommended bitwarden here;
tried most managers for some time, including lastpass and 1pw,
after using bitwarden now for more than a year my conclusion remains: best choice plus free!

Does Bit Warden integrate with Safari and other browsers?

BW works with all browsers. I found it to be a very inferior solution hence why I didn’t include it. Horses for courses.

yep,
i use safari (not that much) firefox and chrome on imac, no problems;
on my ipad en huawei p30 phone (android) also no issues

With everyone chiming in for Bitwarden I think I’m going to give it another go. I’ll run in alongside Dashlane again and see which works better. At the time of testing I ran 6 mangers and maybe I missed a trick. It was a little clunky but maybe I didn’t give it enough time to shine.

Take a look at https://www.enpass.io. It has much of the same functionality as 1Password, though less flashy and considerably cheaper. I tried it but ultimately stuck with 1Password due to difficulties importing the 1Password data built up over many years.

There’s also Passcamp. Pretty competitively priced. You can give guest accounts to clients. 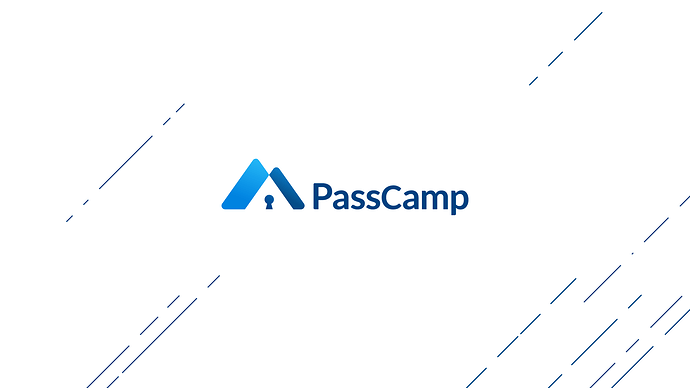 How are you supposed to remember all your passwords? You don’t! Store and share them in PassCamp password manager for teams. Sign up for free trial today!

is there a password manager besides 1Password that will allow you to import all your 1Password stored passwords. I have too many to be doing it one by one.

Dashlane yes. Took 1 minute. Probably the others too. 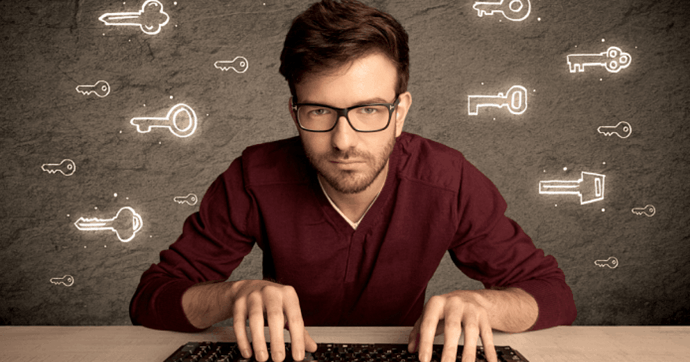 Here's a quick look at how you can import your existing data and passwords from 1Password to Dashlane.

I think BitWarden is pretty good. It’s free and works on Windows, Linux and Android as well as Macs and iOS devices. As I have an Android phone and run Linux and Windows as well as MacOS, this is very useful.

I use Lastpass, not the newer versions but the older version you get from the Mac Appstore. I was under the impression they’d made changes to it this year and that the older version were no longer supported, but so far it’s still working perfectly.